The first sip of 100% Bio Made in Bergerac beer! 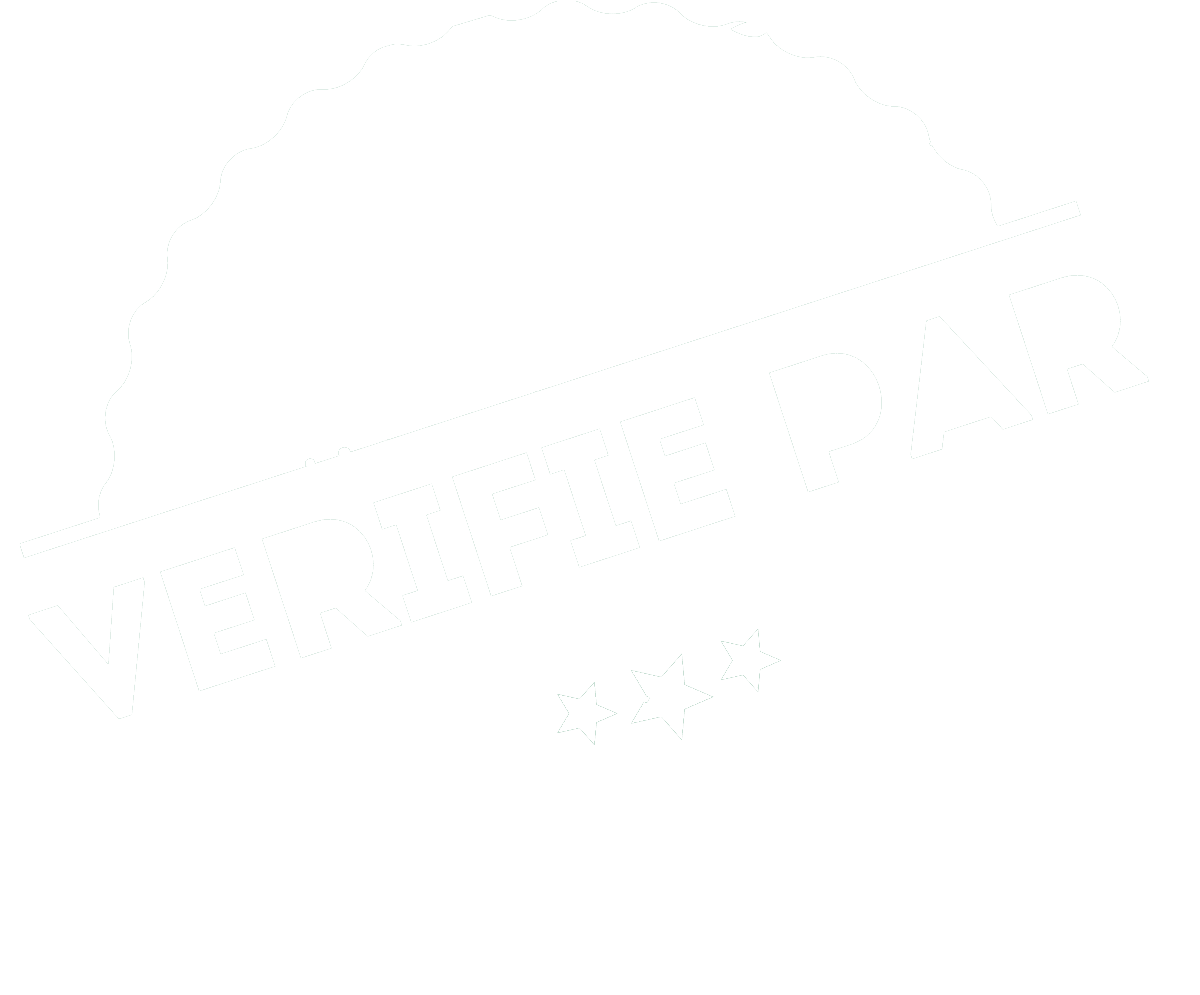 A human adventure full of meaning!

Craft beer is a living product, the fruit of a complex alchemy between the raw materials that compose it, yeasts, controlled climatic conditions and the brewer's know-how!

And to create a purely organic local craft brewery, it is the human alchemy that the founders of the Organic Craft Brewery La N-VÉ wanted to create!

"Our Brewery was created in September 2019, it is incorporated as SCOP (Cooperative Worker and Participatory Society). It is part of the Social and Solidarity Economy and therefore carries a dual economic and social project."

The NEVE is the result of a long reflection on its economic model and its ability to be transmitted when its current managers Emmanuel and Béatrice MARSEILLE cease their activity.

The NEA is bound to live a long time!

In the first half of 2019, Béatrice and Emmanuel MARSEILLE formed in a craft brewery created in 2003 in the Dordogne.

Emmanuel then accompanied the installation of his manager as a development agent and director of AgroBio Périgord.

In the summer of 2019, they met other brewers in Dordogne, Tarn and Garonne, Aude and Herat. They also met with manufacturers of specialized equipment.

For the start of their business, they took over the equipment of a Brasserie du Tarn and Garonne "the BLEIZ".

Matthieu and Cécile LASBLEIZ had decided to stop their activity to become a foster family. Matthieu has an undeniable know-how in beer making. His skills, he acquired them over time and the trips he made to the four corners of France and the United States as well.

He shares this experience as an enthusiast, constantly with Emmanuel and Beatrice.

For Emmanuel and Béatrice respectively (ex) director of AgroBio Périgord and teacher at GRETA, a new life begins!

It is on a former military site called the ESCAT that the Brewery the N-VE came to put down its bottles and malt.

This site is atypical, it is only composed of storage buildings that were used to supply the various French bases in clothing, (shoes in particular). This is, as it were, the remnants of a lost Périgordine industry (Marbot-Bata -2010)!

For its part, the NVÉ Brewery has set up its quarters in the refectory and the storage rooms of groceries that it has fully developed to receive its activity.

The ESCAT site is set to become a strategic site of the Food Excellence Centre of the Bergerac community.

Beatrice and Emmanuel MARSEILLE, the founders of SCOP 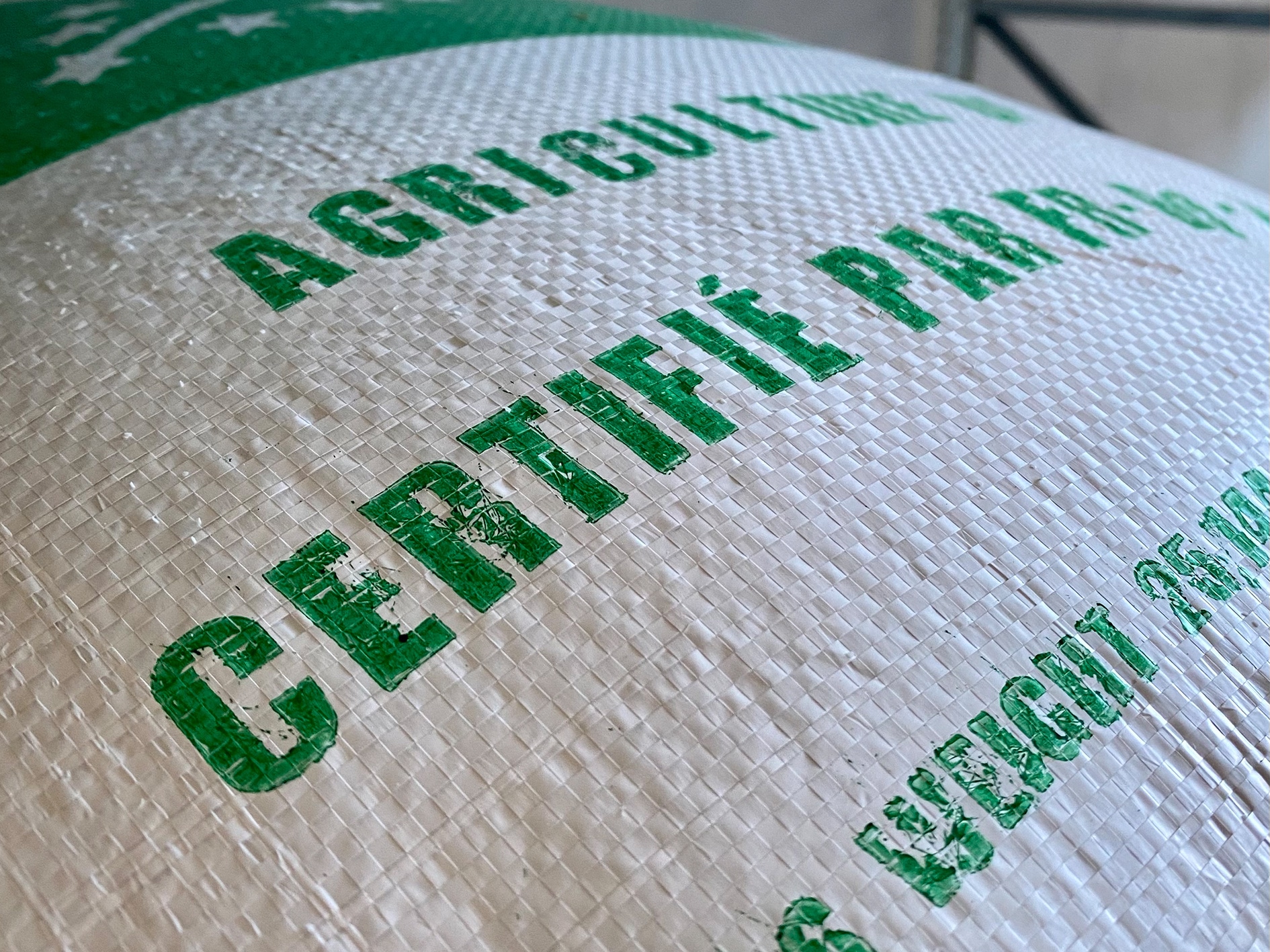 "Our beers are made only with ingredients 100% certified in Organic Agriculture. Currently, most of these products are not yet produced in sufficient quantities in the region and in France to ensure the supply of our Brewery.

However, our desire is to actively participate in the development of the organic brewing sector in the New Aquitaine Region by supporting the production of organic hops and malting barley with organicly motivated producers and thus reaching the goal of 100% local.

We are also committed to the development of insertion business by working with local partners on the washing and re-use of our bottles and our fellow brewers located in the Dordogne."

The NVÉ craft beers are distributed in the New Aquitaine Region in organic stores whose addresses can be found on the regularly updated interactive map by clicking here. 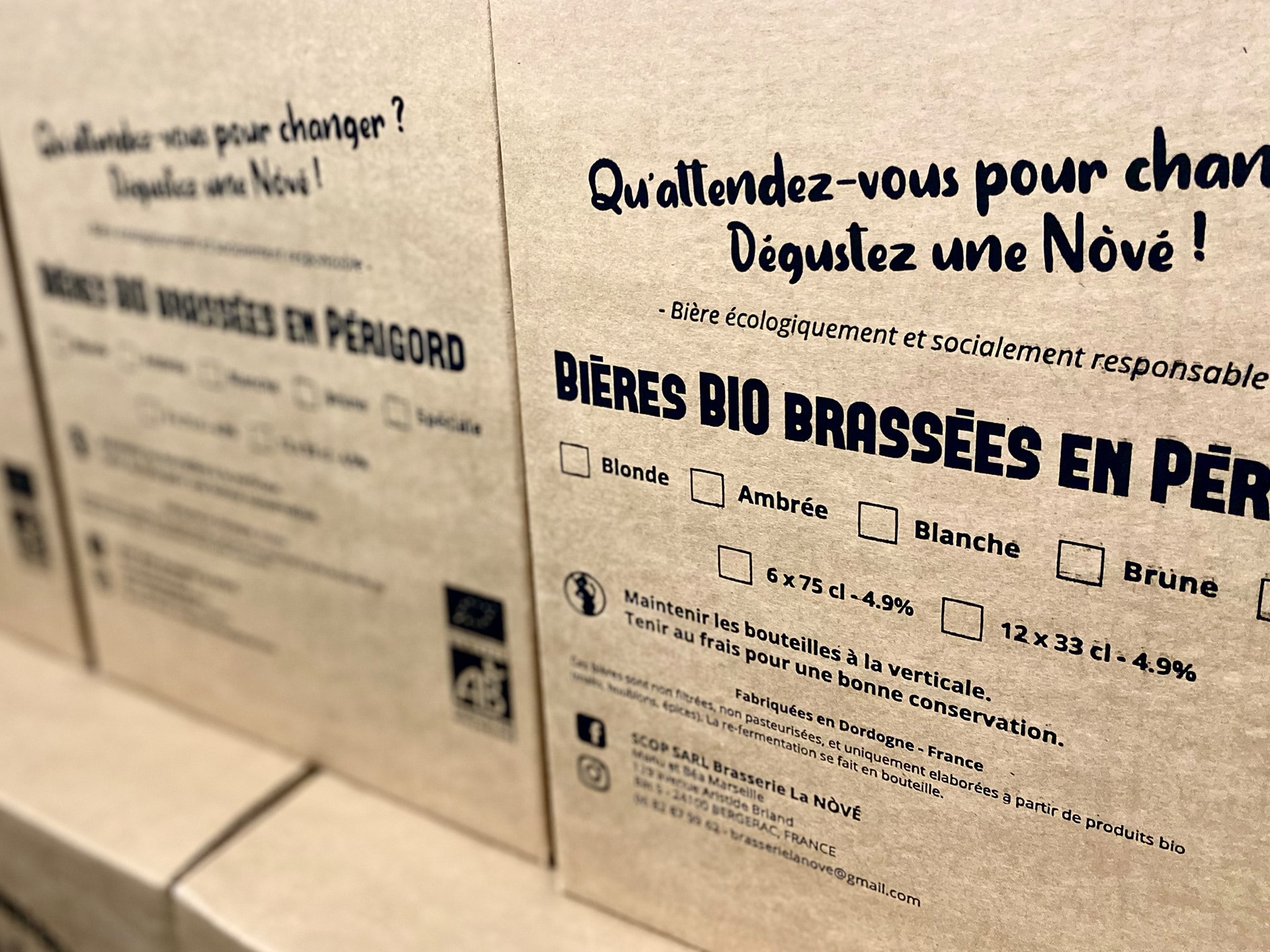 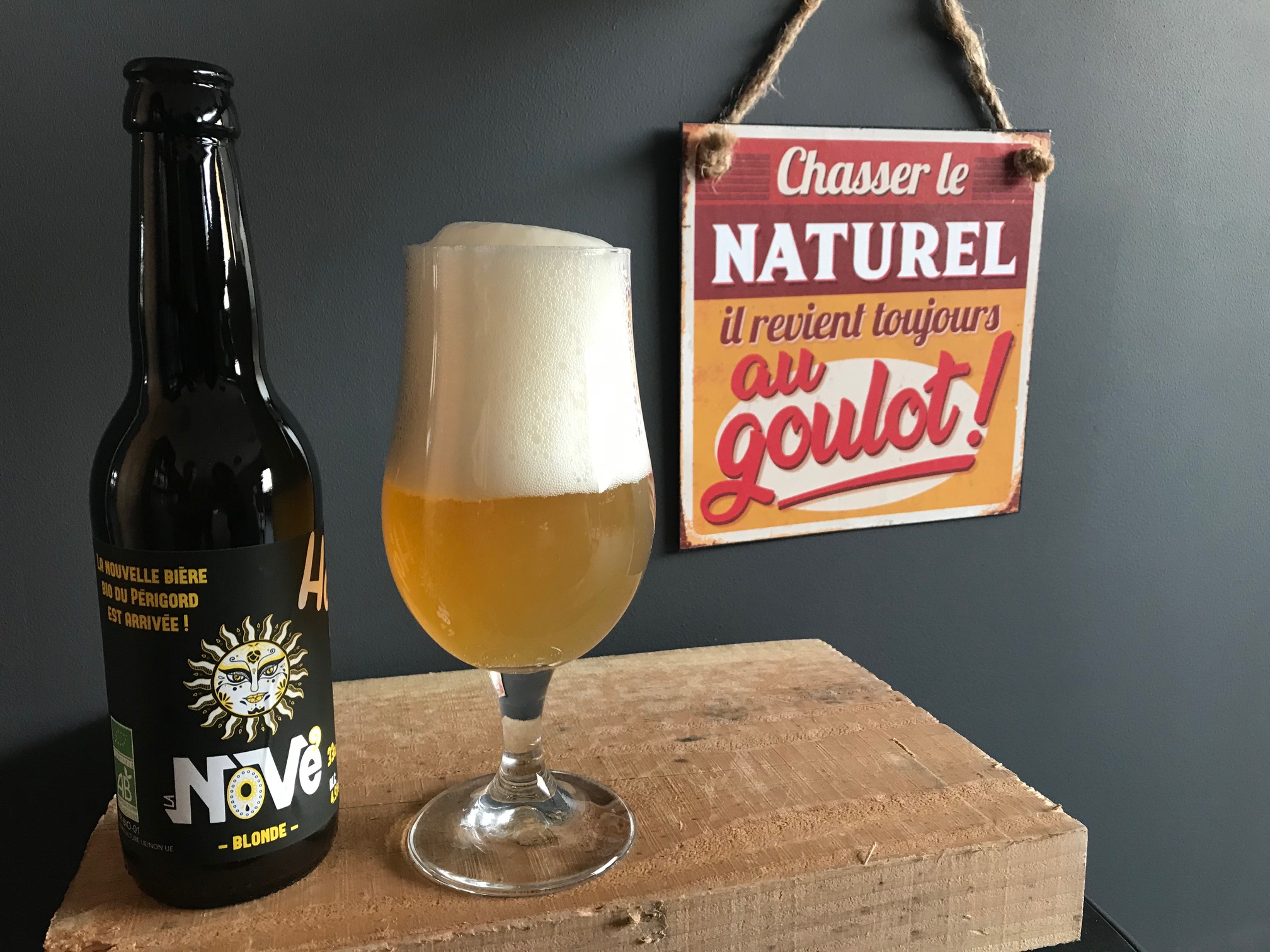 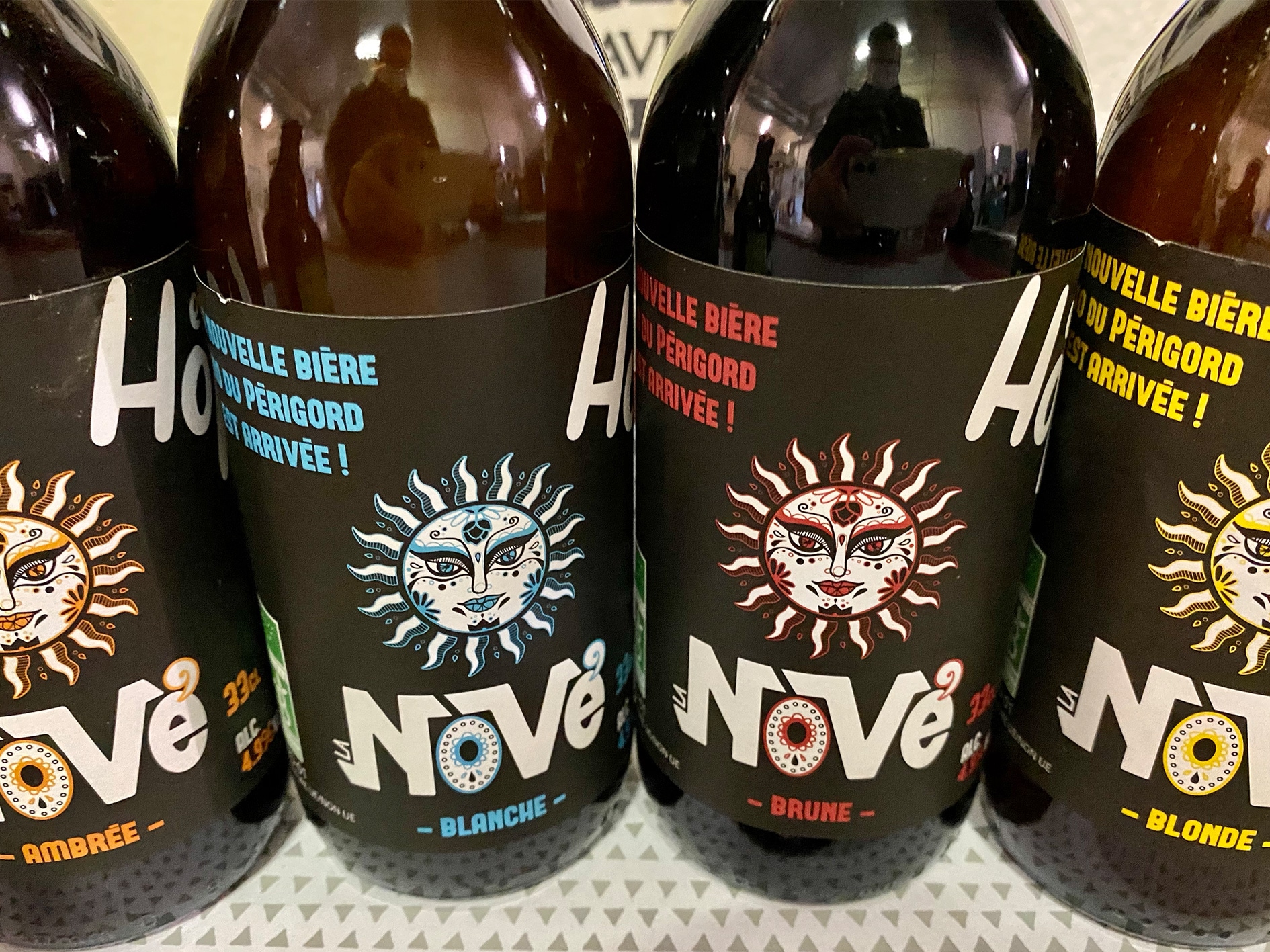 Emmanuel and Béatrice organized on October 17, 2020, an Open Day of their Brewery but also of all the companies that make up the ESCAT ecosystem in Bergerac! We recognize their unifying and benevolent philosophy!

Among the companies in this ecosystem are beautiful nuggets that we know well at Best of Bergerac: The Black Honey and Erika Spirit!

Here is the Zoom on this day with the report of France 3 Aquitaine.

With this infatuation and the pleasure of sharing felt during the open houses, Emmanuel and Béatrice decided to organize a group welcome activity for a brewing day once every two months!

As part of the re-confinement, La Brasserie Artisanale Bio La N-VÉ offers The Bergeracois, within a 25 km radius around the Brasserie, the possibility of home delivery.

Customers will have the choice to place their order:

Use the Brewery's mail/phone (live payment)

The Organic Craft Brewery The NeVE welcomes you all year round by appointment!
Remember to book on 06 82 87 99 62
Especially for brewing days from March 2021! 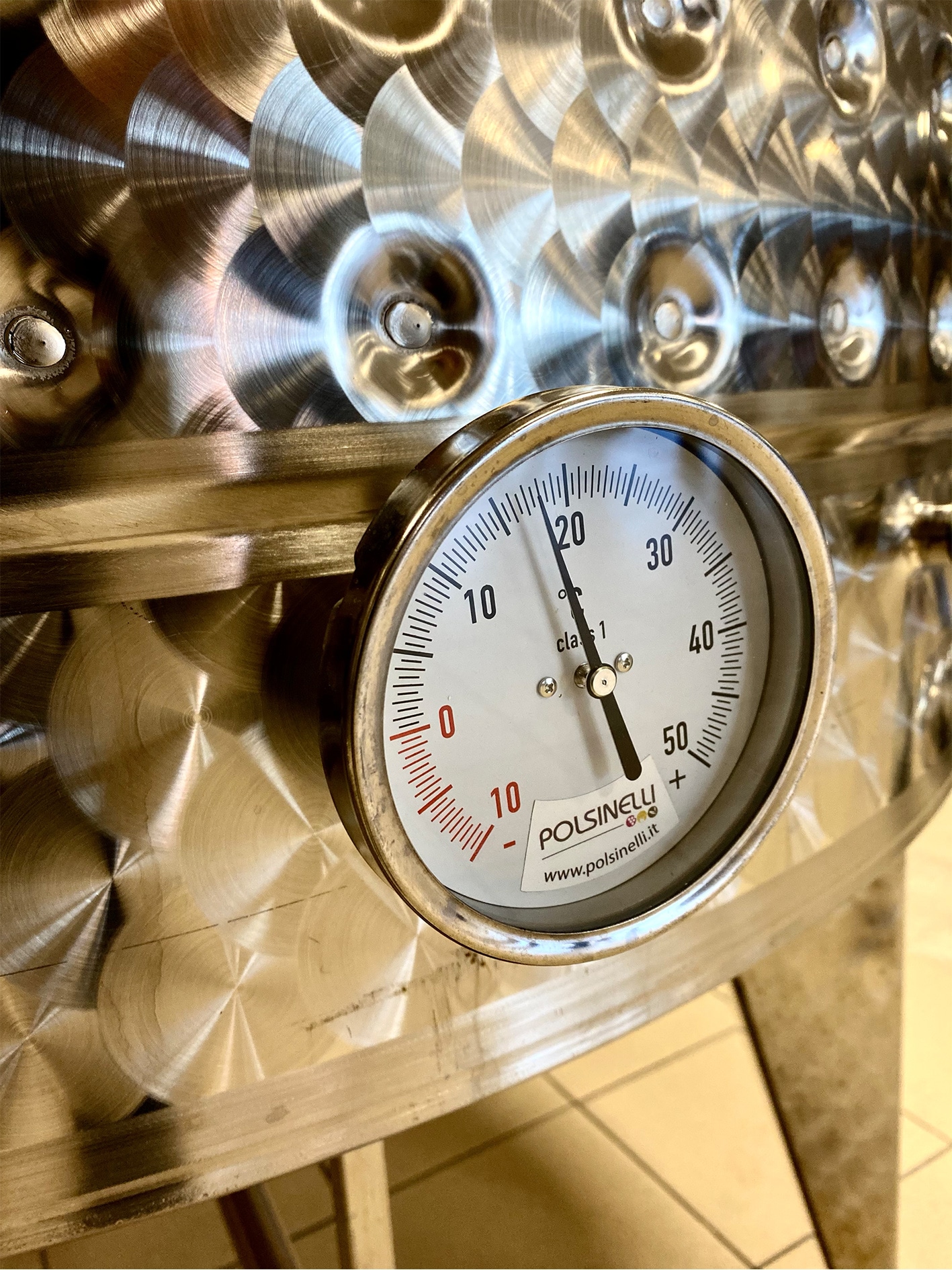 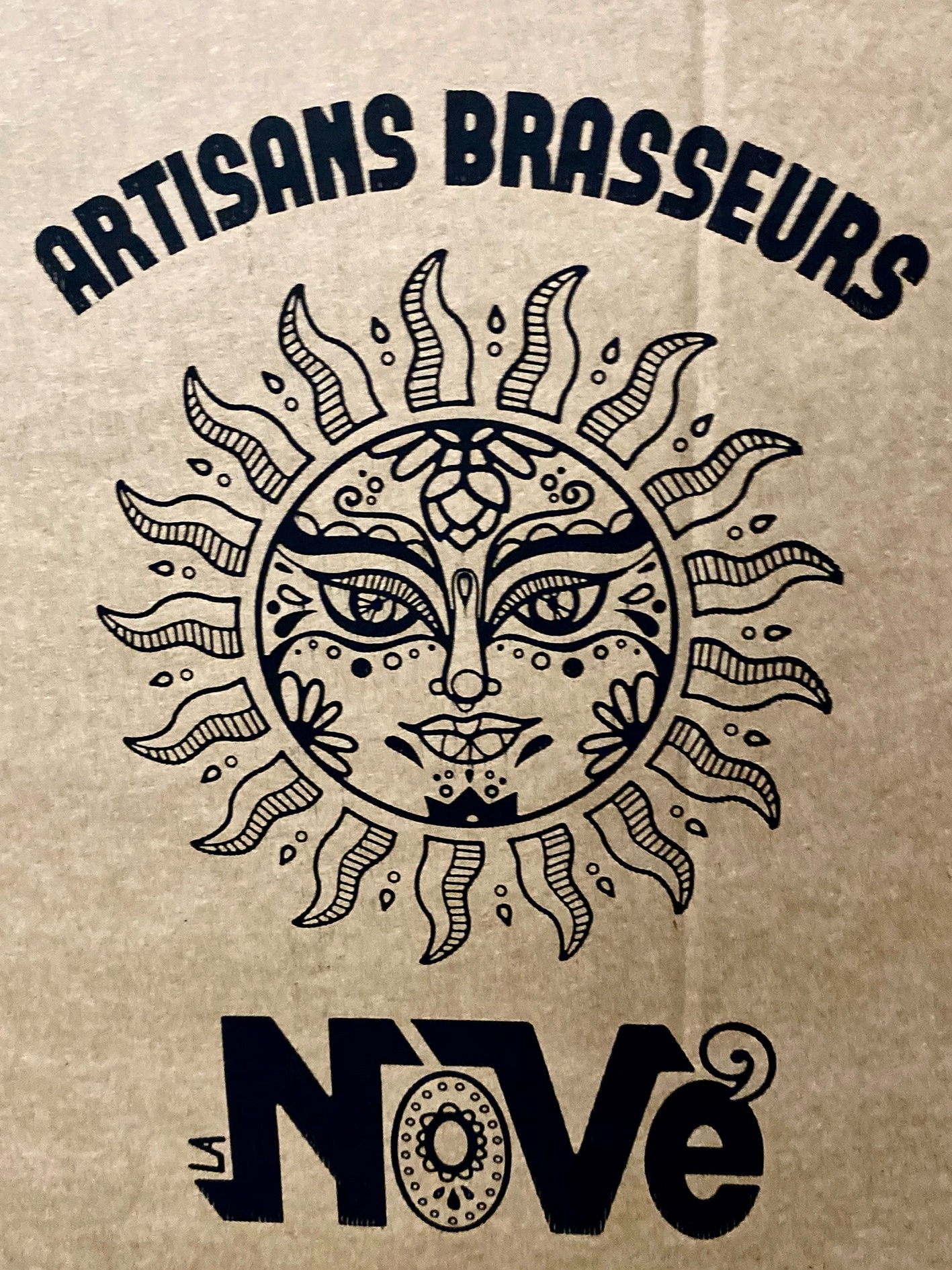 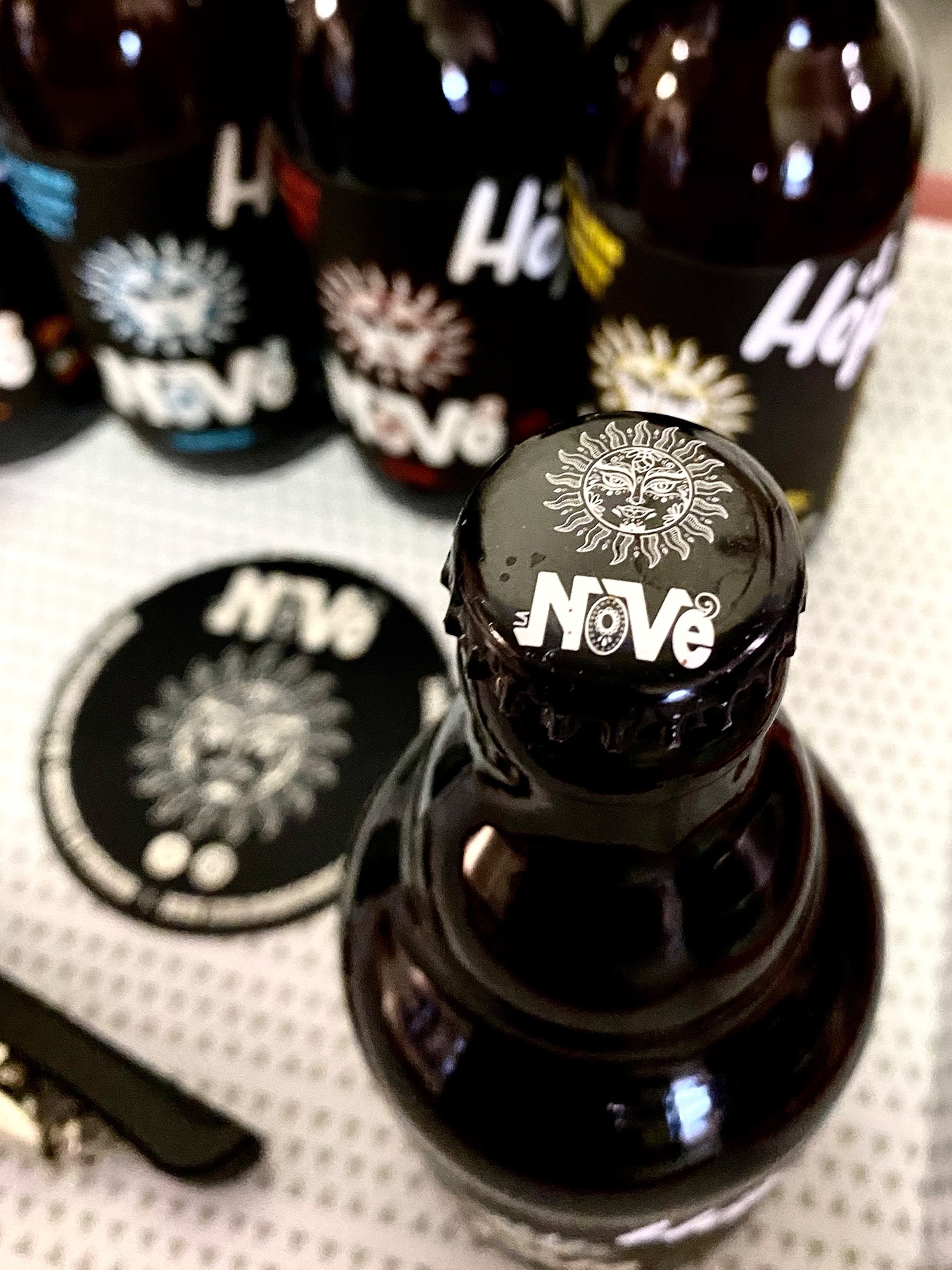 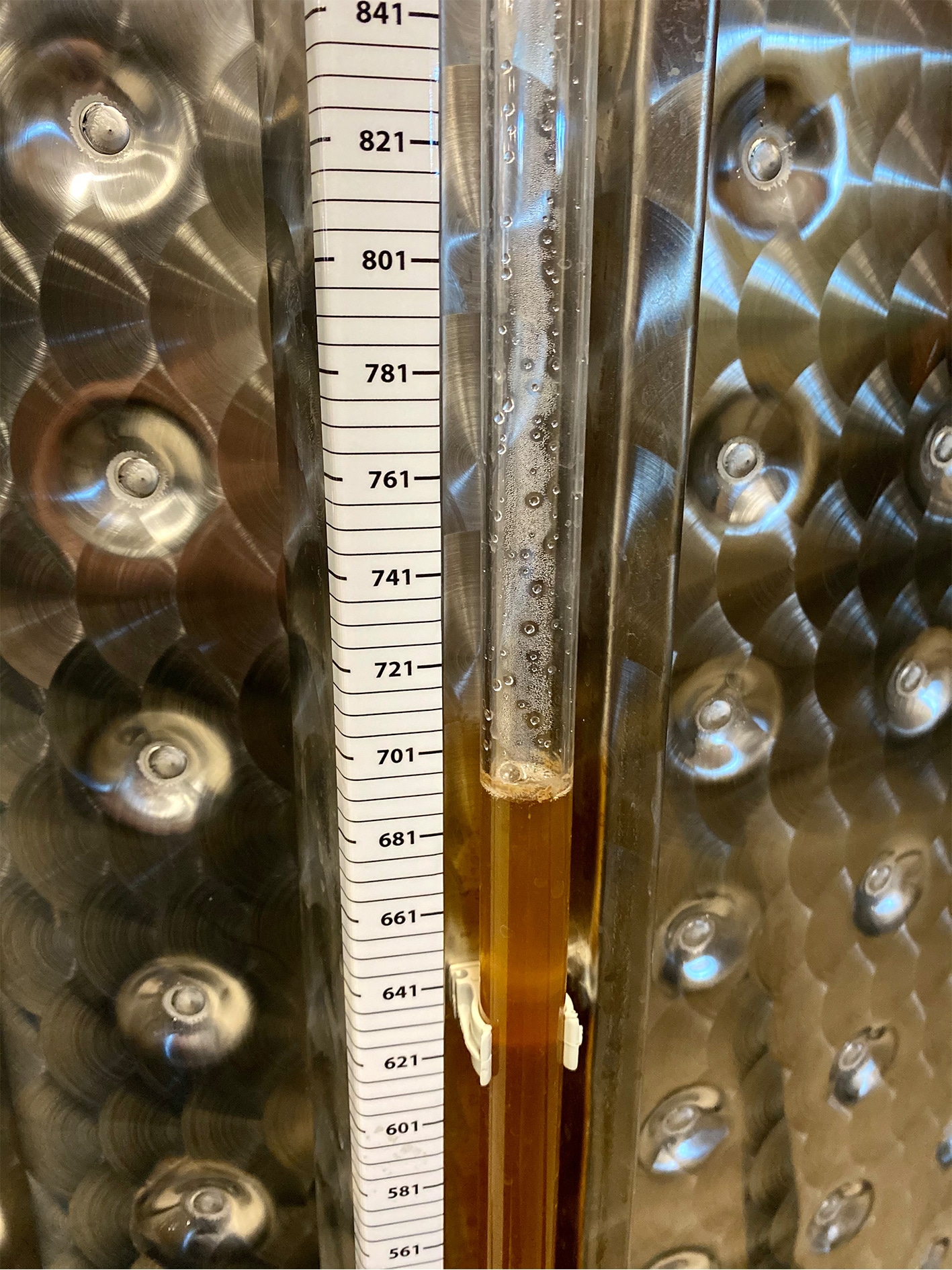 Would you like to know more about our partner?

Click on the button to discover its official website and have more details about its activity, its products or services.